The Loevenbruck gallery uses cookies to enable you to access our Website and use its services and functionalities, but also to generate browsing statistics
(Learn more).

You can change your setting and withdraw your personal consent at any time by returning to our Website.

Strictly necessary cookies: These technical cookies are of essence for web-browsing and proper functioning of the Website. They cannot be disabled by our systems. You can set your browser to block these cookies but you may be unable to take full advantage of a significant proportion of the Website's services and functionalities.

Analytical cookies: These cookies allow us to establish statistics and traffic volumes in order to measure and improve the performance of the Website. Name of the service provider: Google Analytics

Kunsthalle Baden-Baden’s summer exhibition shows works from the Polish artist Alina Szapocznikow (1926-1973). Following the presentation of individual works at documenta 12 and documenta 14, this extensive solo exhibition will be the first in Germany for this important artist. Until her untimely death, Alina Szapocznikow created an extensive and expressive Œuvre, which time and again revolved around the human body. In her sculptures and drawings she dismantled predominately the female body into fragments such as lips, breasts, stomachs, and limbs in order to reassemble them and to integrate them as traces into her largely abstract works. It was often her own body which, as an impression, found its way into the works.

As a Polish Jew, she spent many years of her youth in concentration camps before she relocated to Paris via Prague and moved there in the artistic circles of the Nouveaux Réalistes. After creating figurative sculptures with classic materials like bronze, she began to experiment with new materials like polyester and polyurethane in Paris, further breaking away from the uniformity of the sculptural form. Infatuatingly beautiful and at the same time often strange, the works touch on themes of memories, trauma, pain and eroticism. One can surmise influences from surrealism as well as pop art, especially due to the inclusion of everyday objects. In the last years of her life, her work was over-shadowed by her ever-nearing death, expressed in works like "Tumeurs personnifiées" (1971). They express the fragility and transience of the body while simultaneously hanging on to waning life.​ 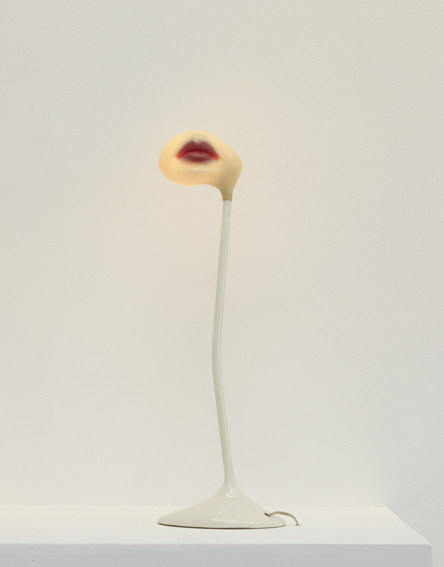 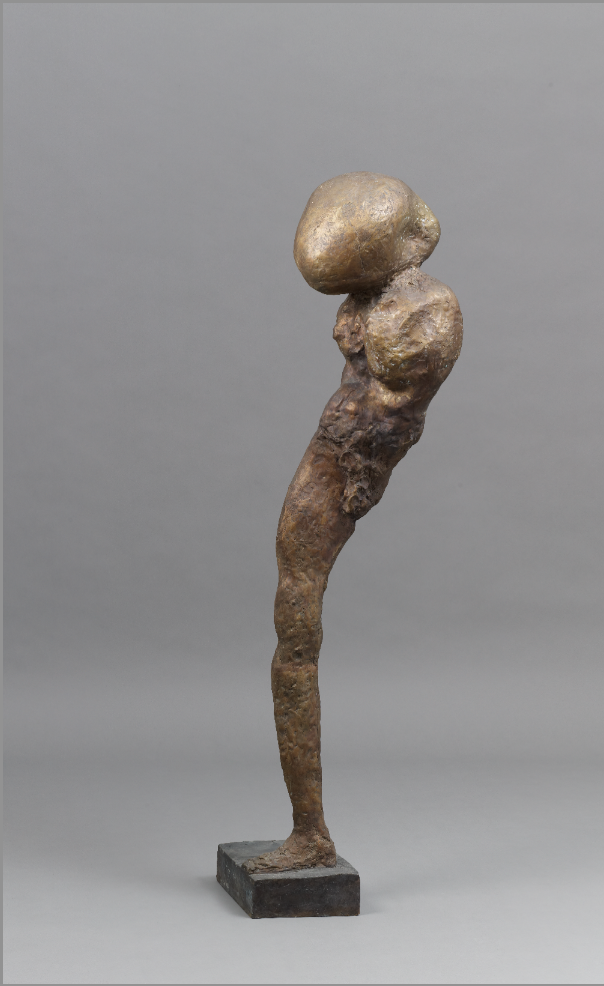 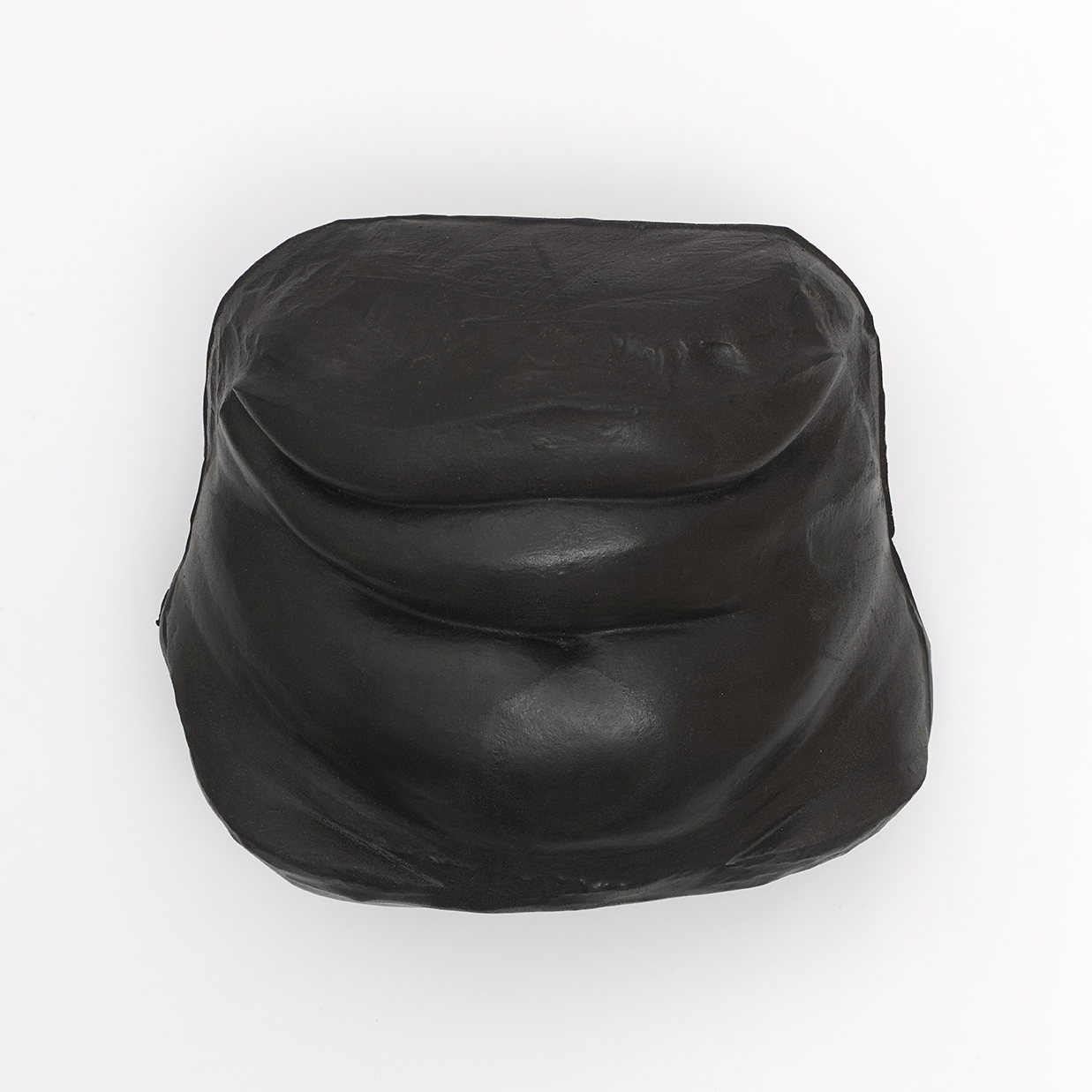 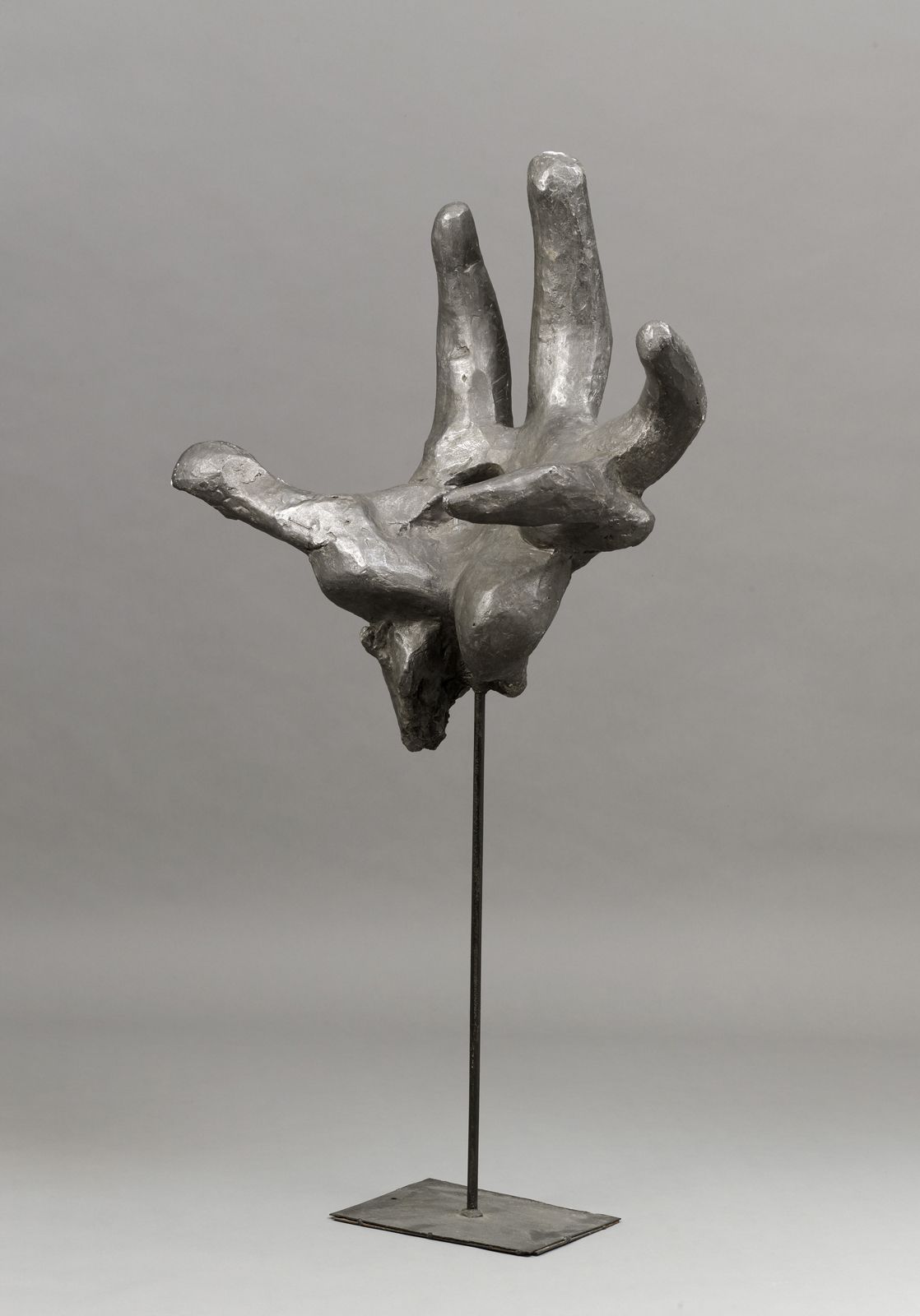 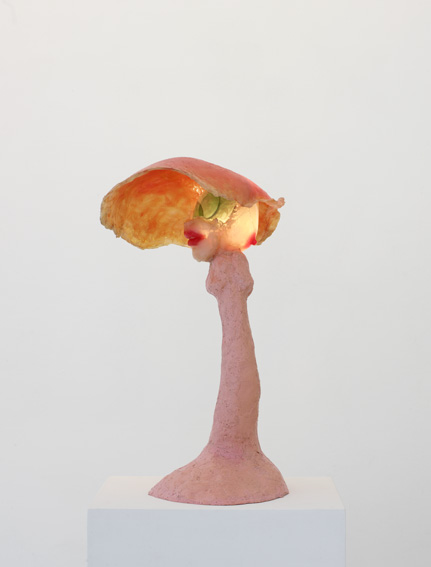 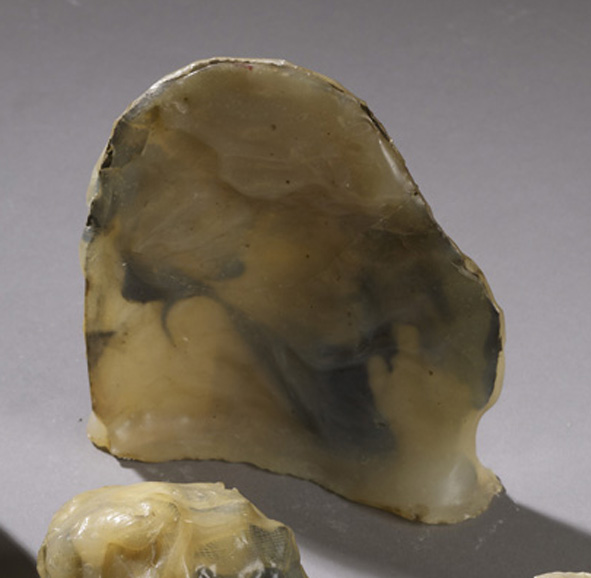 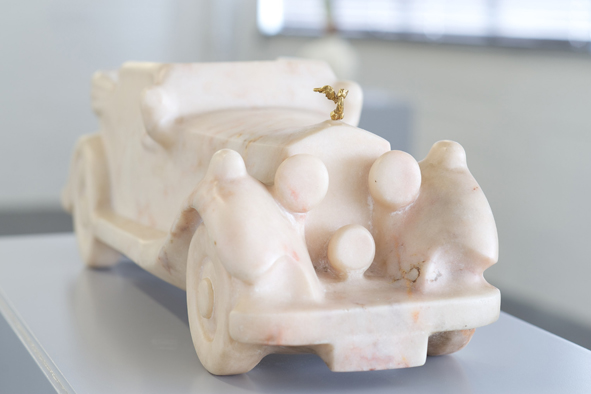